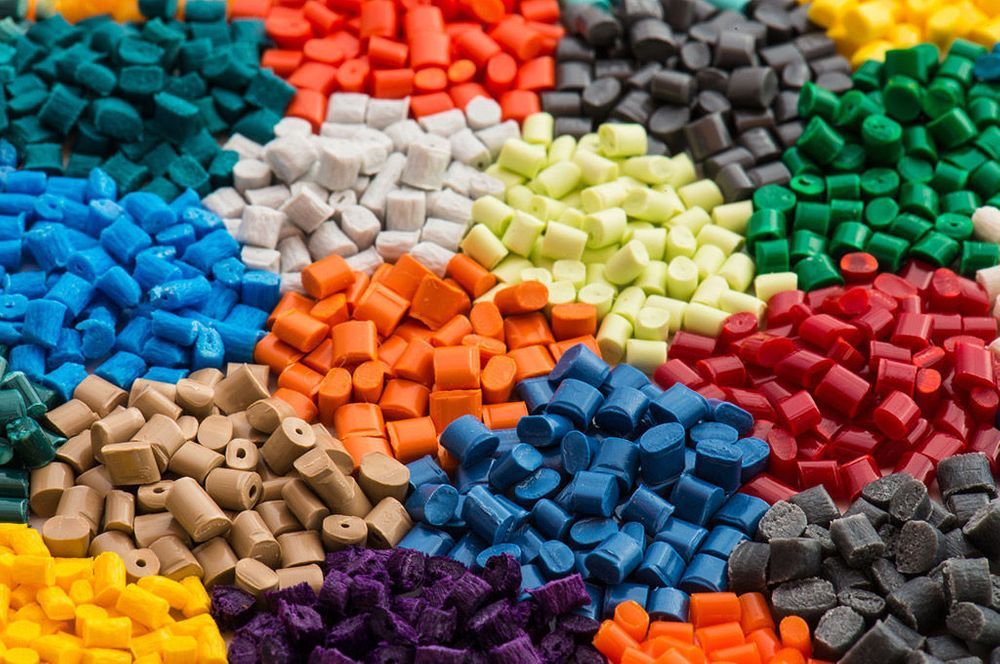 What is the reason for such a rise in price and what to expect next?

Why are plastic goods getting more expensive?
The rise in the price of plastic goods was caused by the following reasons:
• more expensive maintenance of equipment manufactured abroad;
• increase in prices for foreign raw materials;
• increased interest rates in banks;
• concerns of suppliers/manufacturers due to the fact that the situation may worsen even more.

The most serious increase in prices was revealed for complex types of pipes made of polymers, as well as for complex building materials and materials for thermal insulation. At the same time, simple polymer pipes used for gasification and in the housing and utilities sector have practically not risen in price.
The most actively increasing prices are small producers who do not have the opportunity to compensate for their current costs for components and raw materials, some of which are not produced in Russia.
The hype factor should not be ignored: according to the general director of the Union of Plastic Processors P. Bazunov, some manufacturers take advantage of the fact that demand has increased and panic has arisen, and increase prices up to 10%, but they are negotiating with them in order to curb such growth.
At the same time, raw materials for plastics in the Russian Federation are still inexpensive, since there is a containment by order of the government. However, such restrictive measures do not apply to contracts concluded directly, so their prices have increased by seven to ten percent.

Will the increase in prices affect the cost of final goods?

According to the manufacturers of plastic products, the rise in price will not affect the price of final goods. An increase of 1-3% is possible, which is insignificant. But retailers hold the opposite opinion: according to their assessment, it is possible that the price of packaging will rise, which will lead to an increase in prices for goods for daily use, as well as products. This, in turn, may cause a reaction from the regulator, although the FAS declares that it adheres to a policy not of direct state regulation of prices, but of providing the necessary volume of plastic goods to the market within the country. At the same time, the regulator is making efforts to prevent an unjustified increase in their cost.

What to expect in the near future?

According to A. Tuzov, Executive Director of IC "UNIVER Capital", normalization of plastic prices should be expected in six months. During this time, a period of adaptation in the industry will take place, and if the situation really normalizes, then the state. there is no need to be afraid of measures to limit product prices.
There is also relatively good news in this whole situation: there will certainly be a reduction in the excessive use of packaging materials. Such a development of events can undoubtedly be assessed positively from an environmental point of view, because before that many goods were packed in several layers, and then such packaging was not recyclable.
It is worth noting that plastic did not become more expensive in March. According to A. Kalachev, an analyst at Finam, prices for thermoplastics have almost doubled over the past two years, while over the past year – by 23%. All this mainly affects the construction sector: in the near future, we can expect a further rise in the cost of building materials, such as plastic pipes, cladding materials, etc.

Being a reliable supplier of industrial and food chemicals, as well as petrochemicals of imported production, our company Rusimpex LLC tries to keep the prices of base polymers as low as possible. We care about our customers!

Thank you for your feedback!
We will contact you shortly