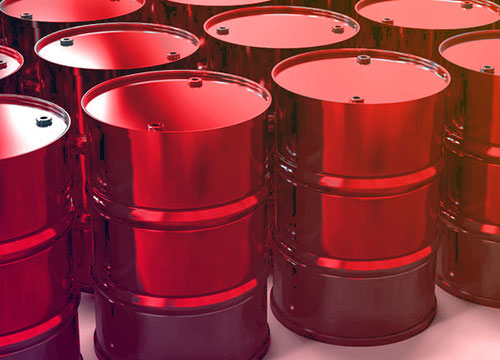 Isolate a chemical plant area in the Irkutsk region

As it turned out, in the city of Usolye-Sibirskoye after the 1930s, the chemical plant worked for wear and tear. And after that. as the facilities were worn out, the equipment became unusable - the plant was closed. And all this time it has not been reconstructed or tested.

At the same time, under the plant and next to it, on its territories, there were burials of hazardous chemical waste. The containers of which, over time, began to deteriorate and leak chemicals.
As a result, the land around the plant became unsuitable for cultivation or collection of natural resources (the same mushrooms or berries).

The situation became known only now, as it was hushed up. But the budget of the Irkutsk region is not enough to reconstruct the plant and clean up waste. Therefore, I had to go directly to the President of the Russian Federation.

Putin convened a meeting and issued a decree that the facility will be guarded. assistance will be provided by the internal forces and the National Guard. Civilians will not be allowed into the facility. And the territory itself will gradually be restored.